Housed within the old naval bakery on the Birgu waterfront, the Malta Maritime Museum dates back to the 1840s. As the largest museum on the island, the Maritime Museum hosts a collection of over 20,000 artifacts, which trace Malta’s maritime history back to prehistory.

AX Construction was tasked with conducting infrastructural rehabilitation works on the museum site to restore the building to its former glory. Works included restoration of concrete and masonry to preserve the building’s historical details, such as period arches and vaulted ceilings. Intensive structural works were carried out to rehabilitate the central hall of the building, the stairwell, the large silo, and the stores. Along the years a number of interventions were done to the building which AXC had to reverse to their original state or rehabilitate. 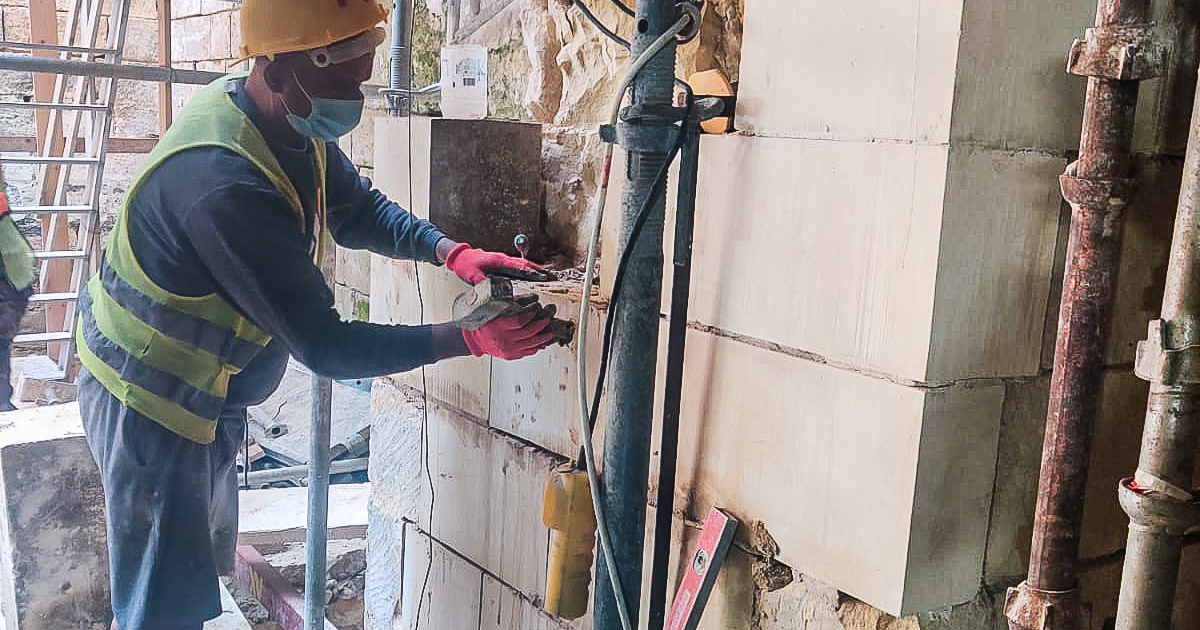 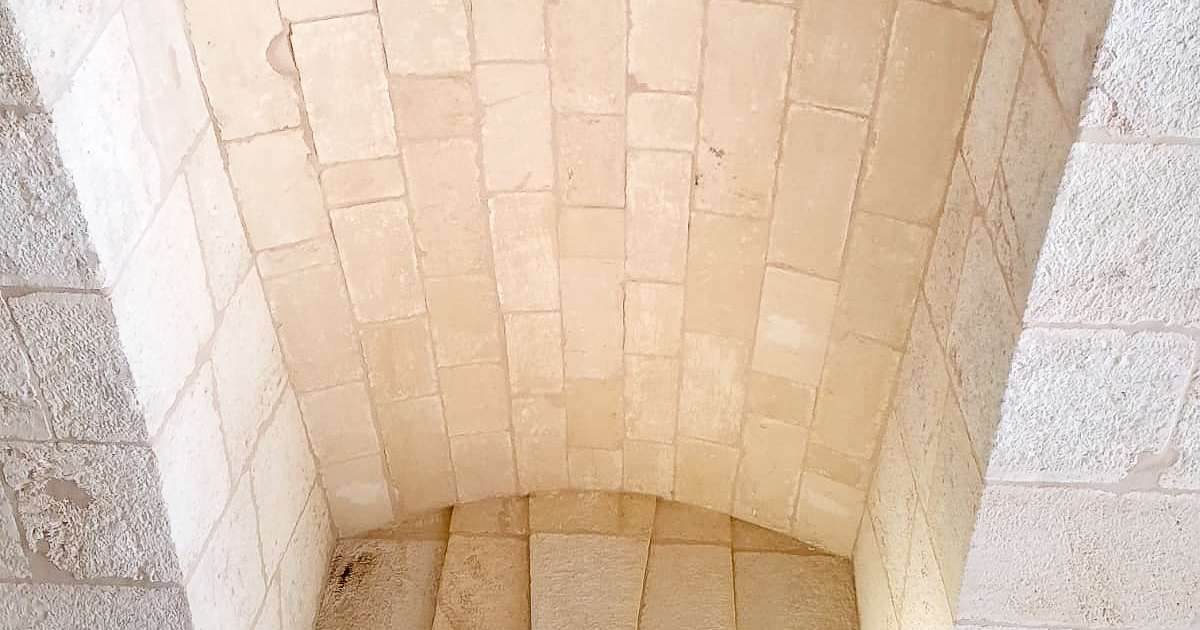 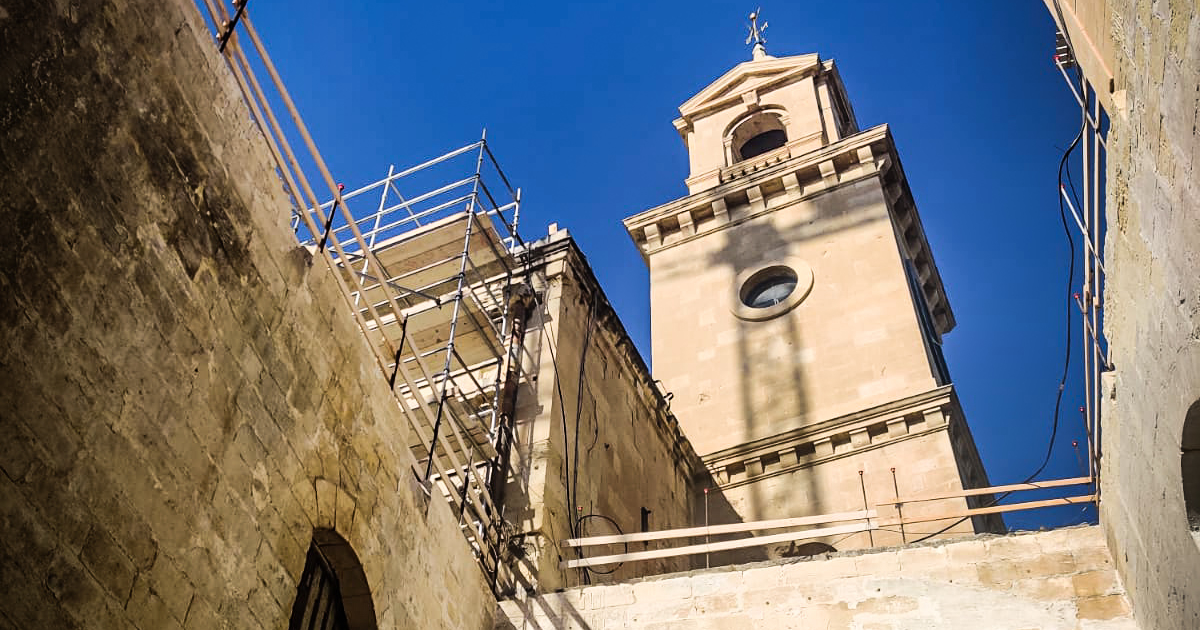