Restoration: The Oratories of the Jesuits’ Church

AX Construction is proud to have been entrusted with restoration of the historic sacristy and oratories of the Church of the Jesuits located on Merchants Street, Valletta. This major project marks another milestone in the company’s long-held mission to restore the capital’s heritage buildings to their former glory.

“We are honoured to have been entrusted with the restoration of this historic gem. Having successfully completed restoration works on the neighbouring Old University Building, the Church of the Jesuits is a building we are fondly familiar with, and we are proud to play an integral part in securing its future. We look forward to working closely with the newly created Jesuit Foundation and the Valletta community to restore this beloved landmark so that it’s beauty and architectural splendour can be more fully appreciated for many years to come,” says Ms Denise Micallef Xuereb, Director of Construction and Development at AX Group.

Renowned for its historical and architectural prominence, the Church of the Jesuits is recognised as one of the oldest churches in Valletta. The church was originally built between 1593 and 1609 by the Jesuit Order, with later possible contributions by the Italian architect Francesco Buonamici who played a significant role in the introduction of Baroque in Malta in the 17th century. The church is particularly noteworthy for having two architecturally distinct oratories. The Oratory of the Immaculate Conception and the Oratory of the Onorati have continued to fascinate academics, historians, and churchgoers with their remarkable artistic and architectural qualities.

Following a rigorous tender process, AX Construction was appointed for the job due to its extensive expertise in heritage building restoration. The firm’s specialist conservation and restoration team will be responsible for carrying out a number of tasks within the oratories and church that require a sensitive and highly skilled approach. The scope of works includes restoration on the wall paintings, masonry fabric, statuary, marble flooring, stone carvings, as well as the timber and metal structures found within the oratories.

Whether painstakingly restoring historical landmark buildings or embarking on exciting new builds, AX Construction approaches each project as a labour of love. Over the years, AX Construction has been entrusted with many prestigious restoration projects. Within Valletta alone, the company has completed works on the Old University Building, MUŻA art museum, the church of tal-Pilar, the Suq tal-Belt, and is also responsible for ongoing works on the extension and refurbishment of St John’s Co-Cathedral, including the construction of a new exhibition hall adjacent to the Cathedral’s oratory.

Other highlight ongoing projects entrusted to AX Construction include the conversion of the old Farsons brewery in Mrieħel; the restoration of the historic Maritime Museum in Vittoriosa; and the restoration of the fortifications at Senglea Gates. The company prides itself on the level of workmanship, attention to detail, and expertise it brings to the conservation of Malta’s stone heritage.

Works on the Church of the Jesuits are already underway, and the project is expected to be completed by July 2022. 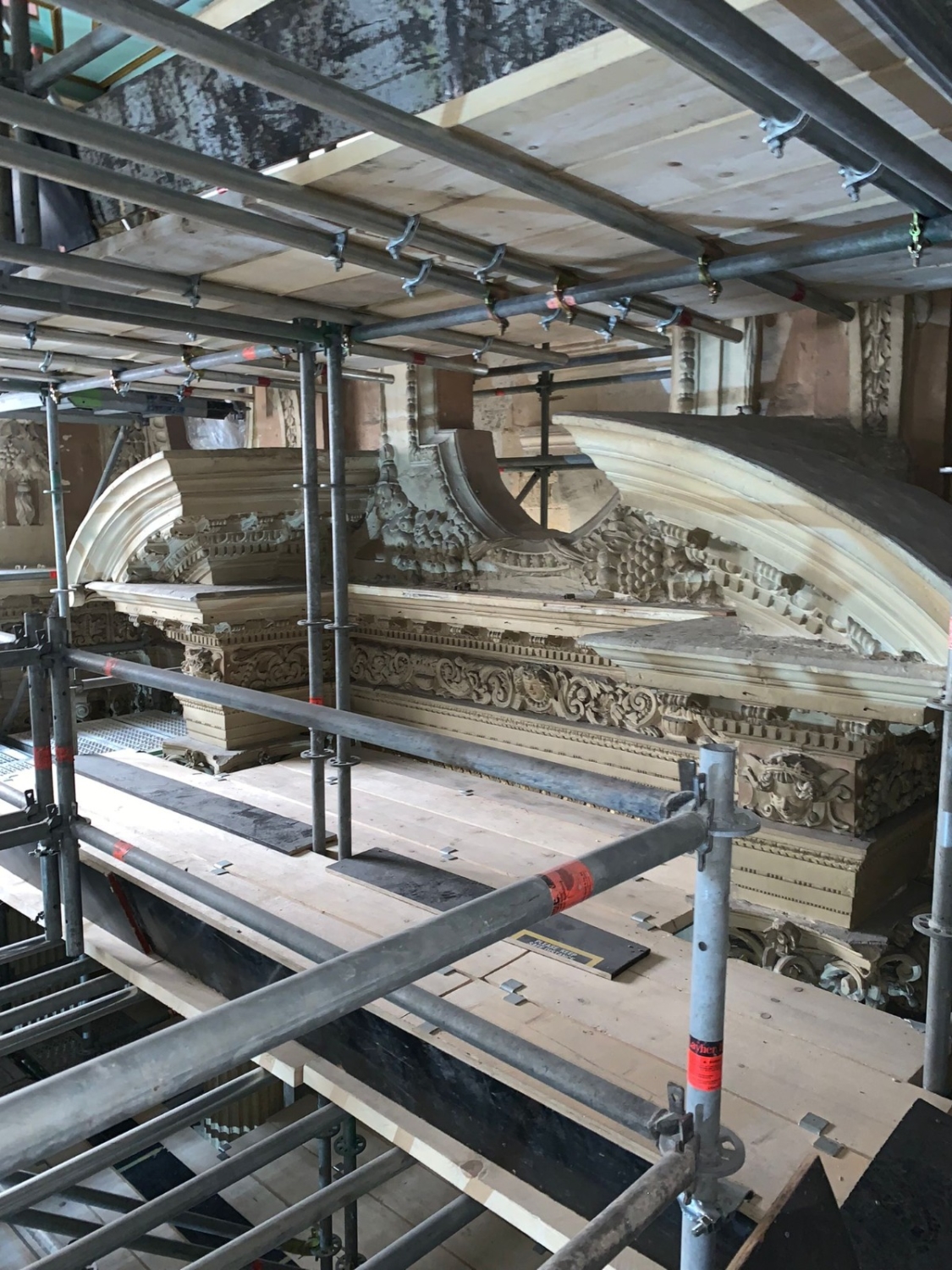 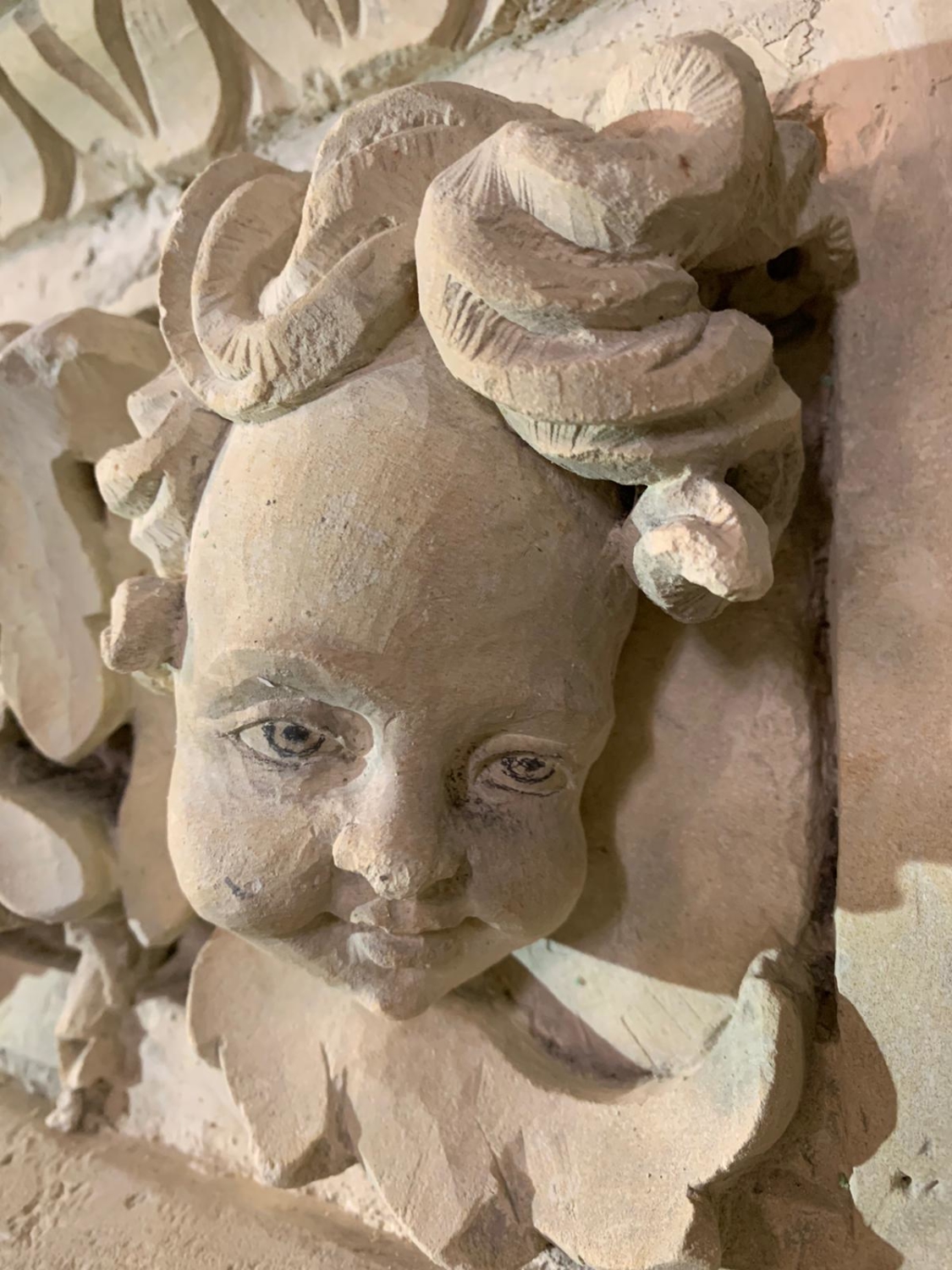 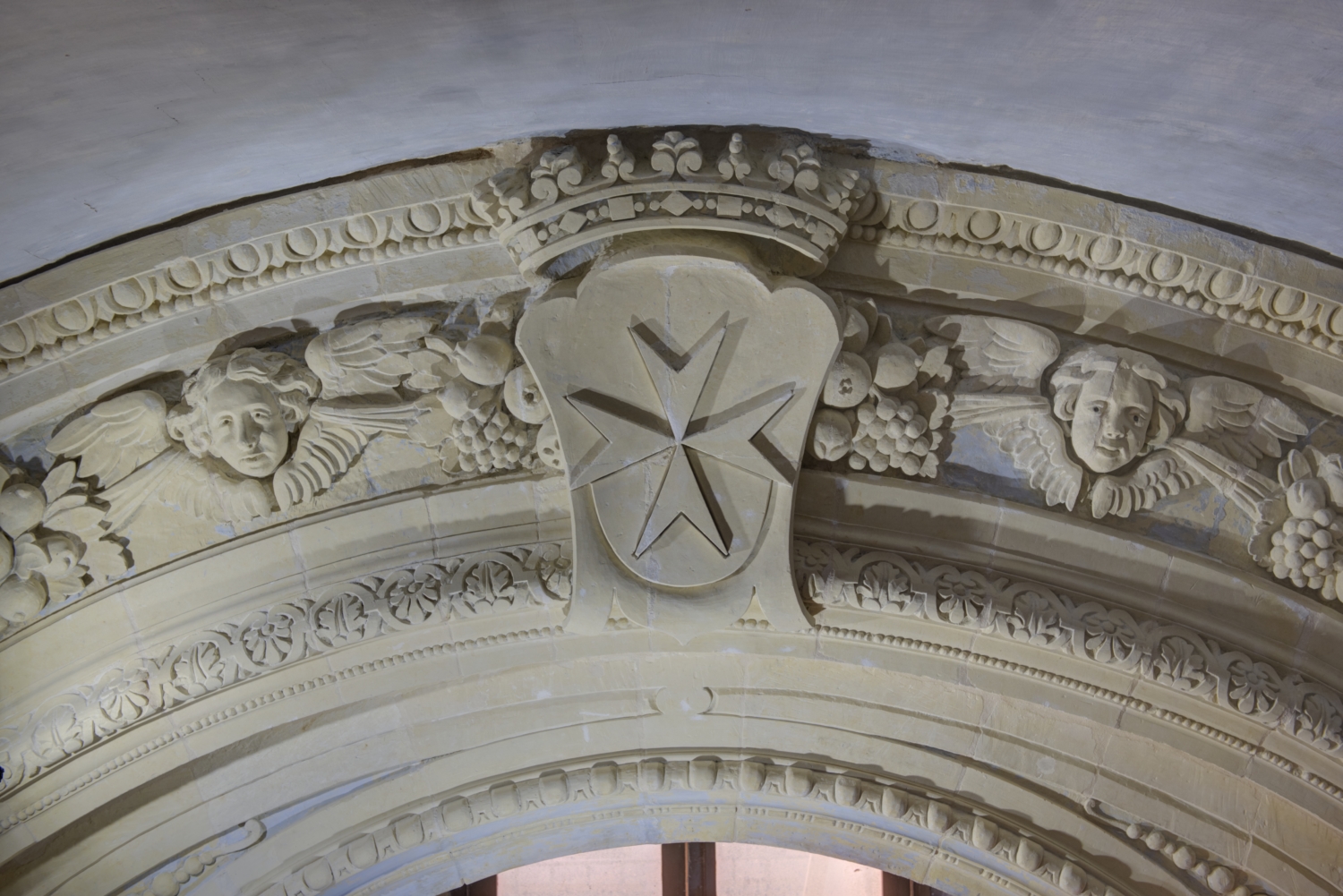 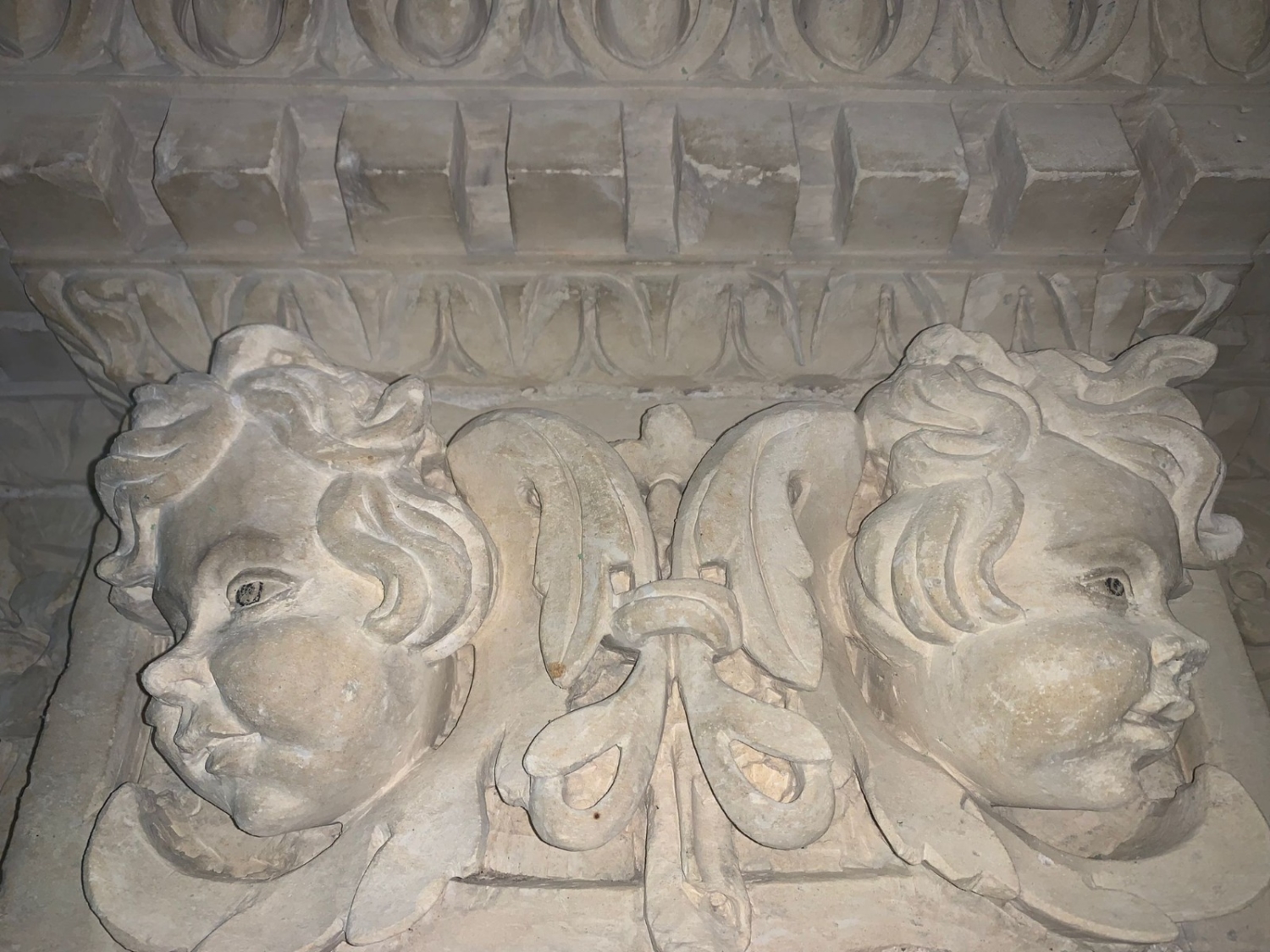 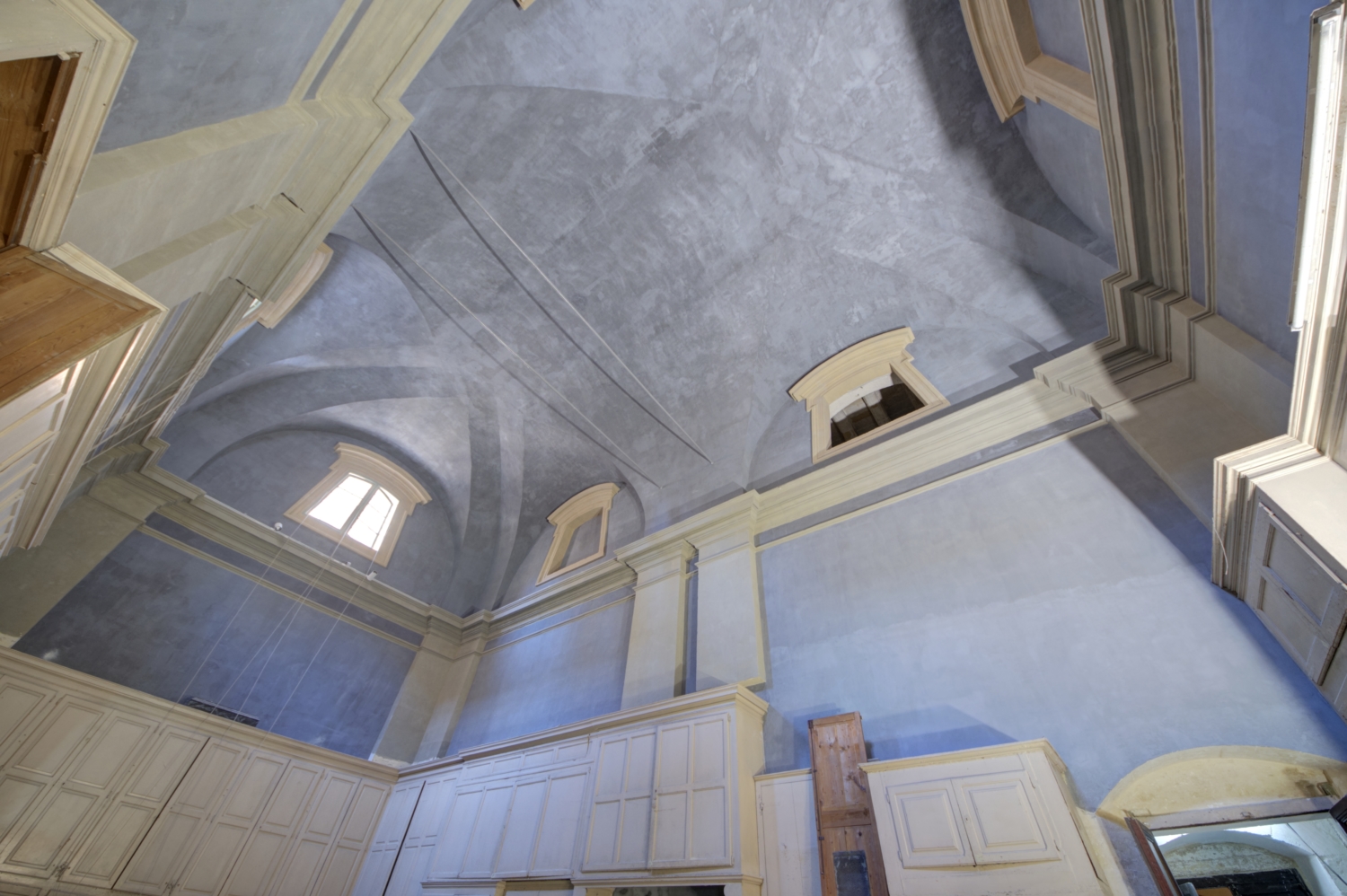 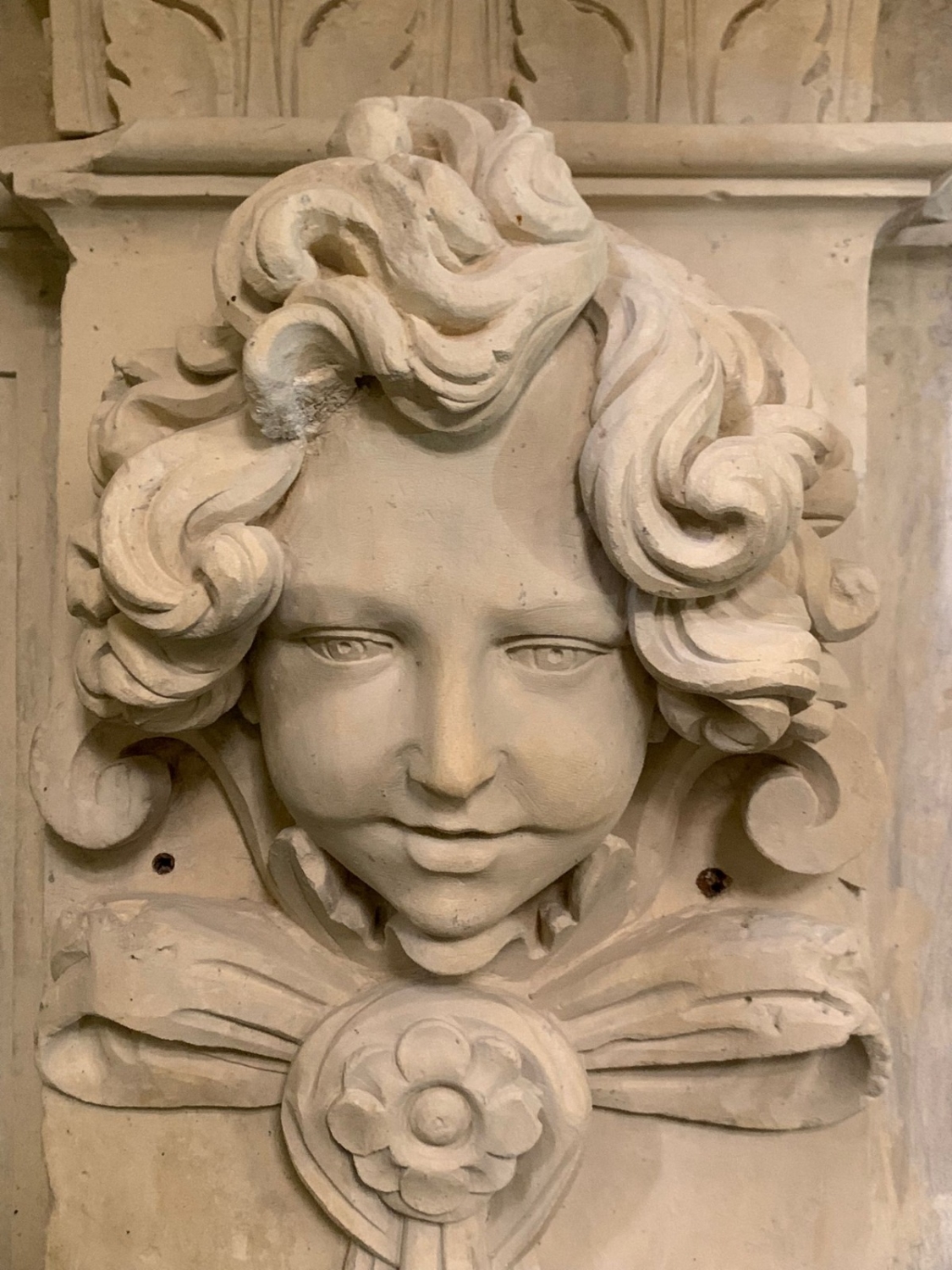