Site History/ About the project

The iconic Farsons Old Brewery House, was built in the 1950s after the post-war merger between Simonds Farsons Limited and The Malta Export Brewery. The new company expanded their production to soft drinks and in 1952 Kinnie was introduced.

After being the core of the operations for over 60 years in 2012 a new brewhouse was inaugurated and the old one declared a grade 2 scheduled building.

AX Construction goal
AX Construction was entrusted with the prestigious project to convert this iconic building into a visitors’ attraction. The main scope of the works also included a cafeteria and sky bar.

The civil works also included the construction of the rooftop bar which can be accessed through the new staircases and lifts, a new plant enclosure supported by a separate steel structure and other steel elements such as; the Main Entrance Steel Bridge.

It is an honour for AX Construction to be involved in significant projects related to famous buildings such as this one and to be able to transform a landmark property in a showcase building. 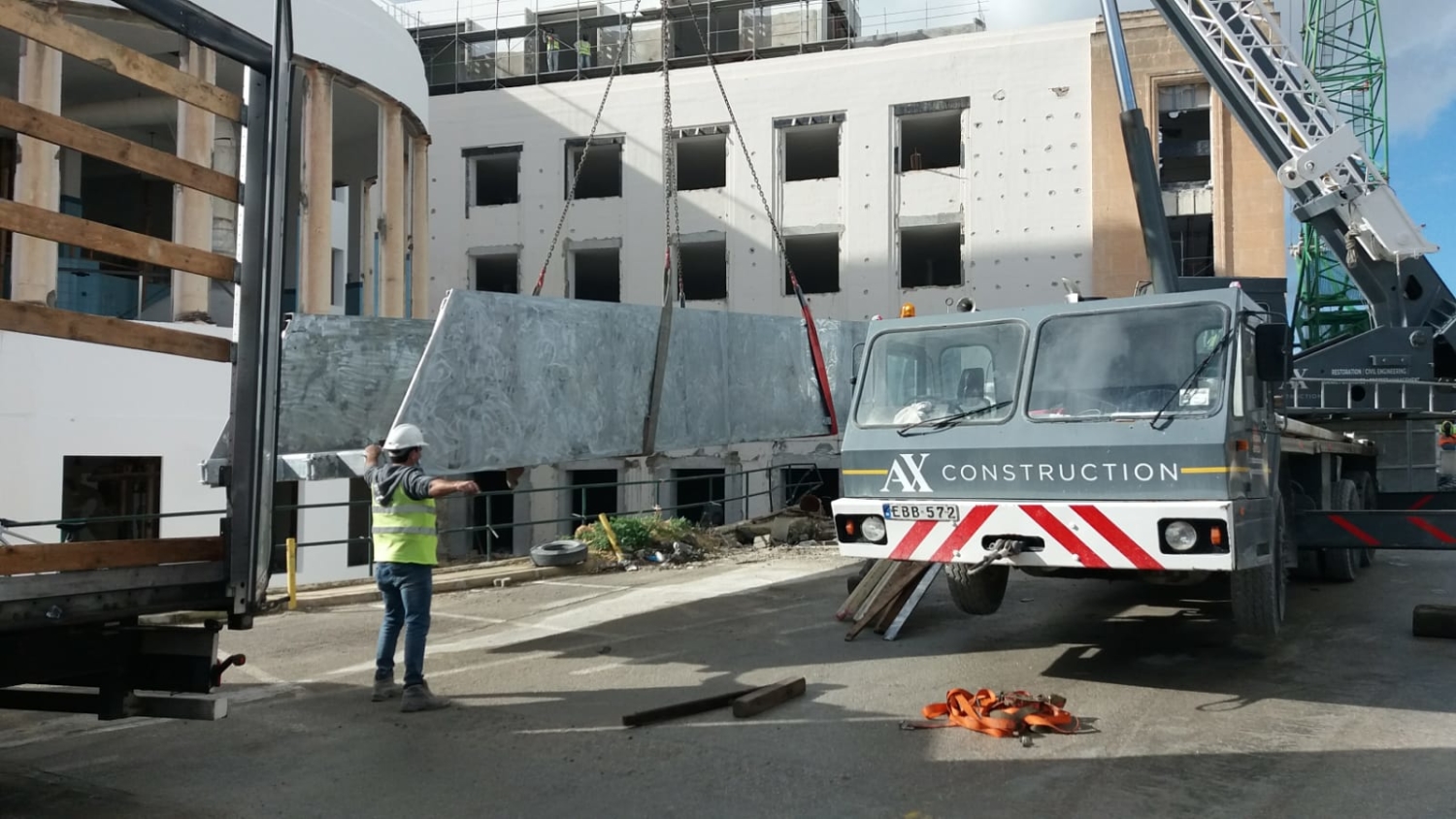 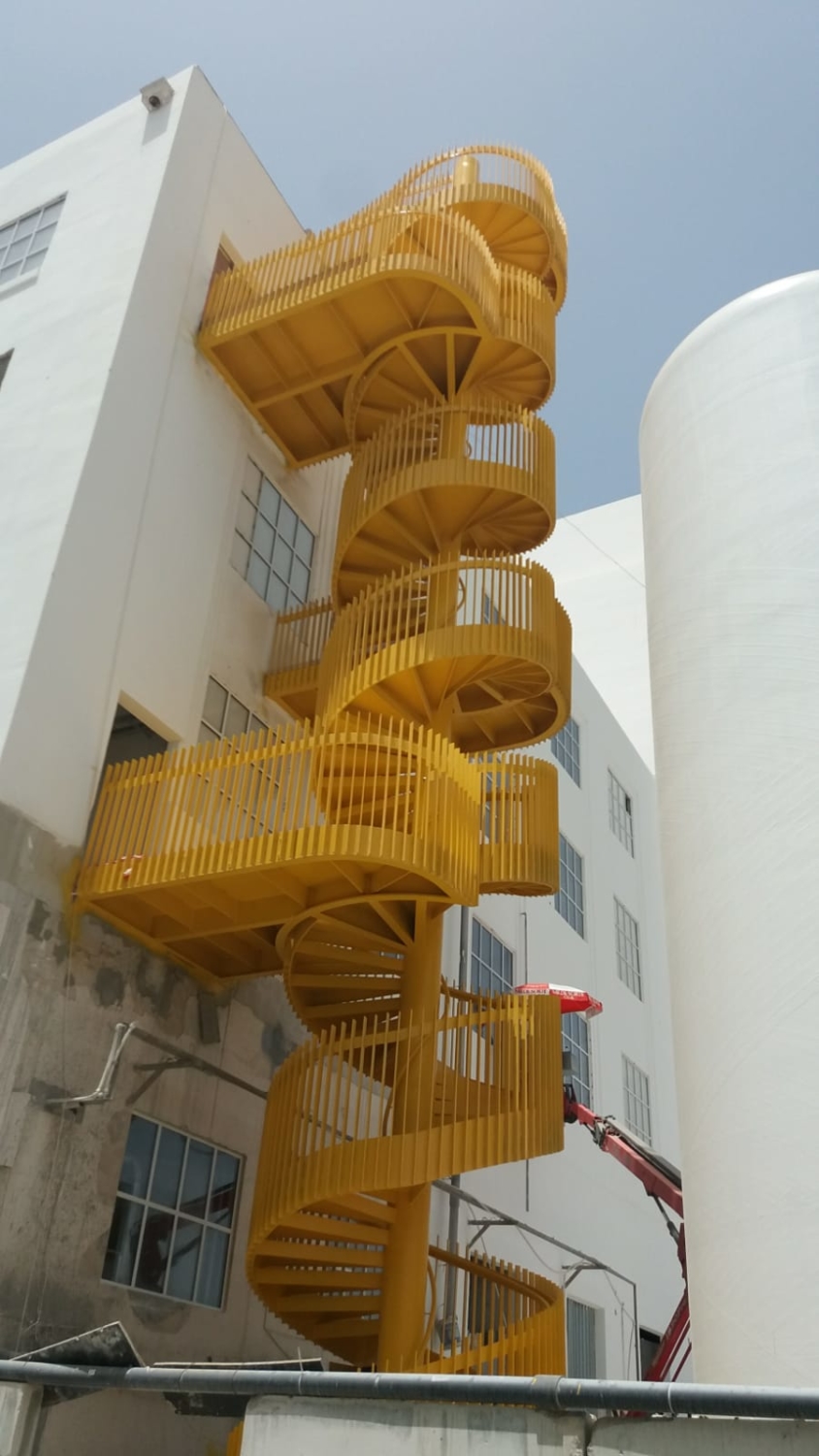 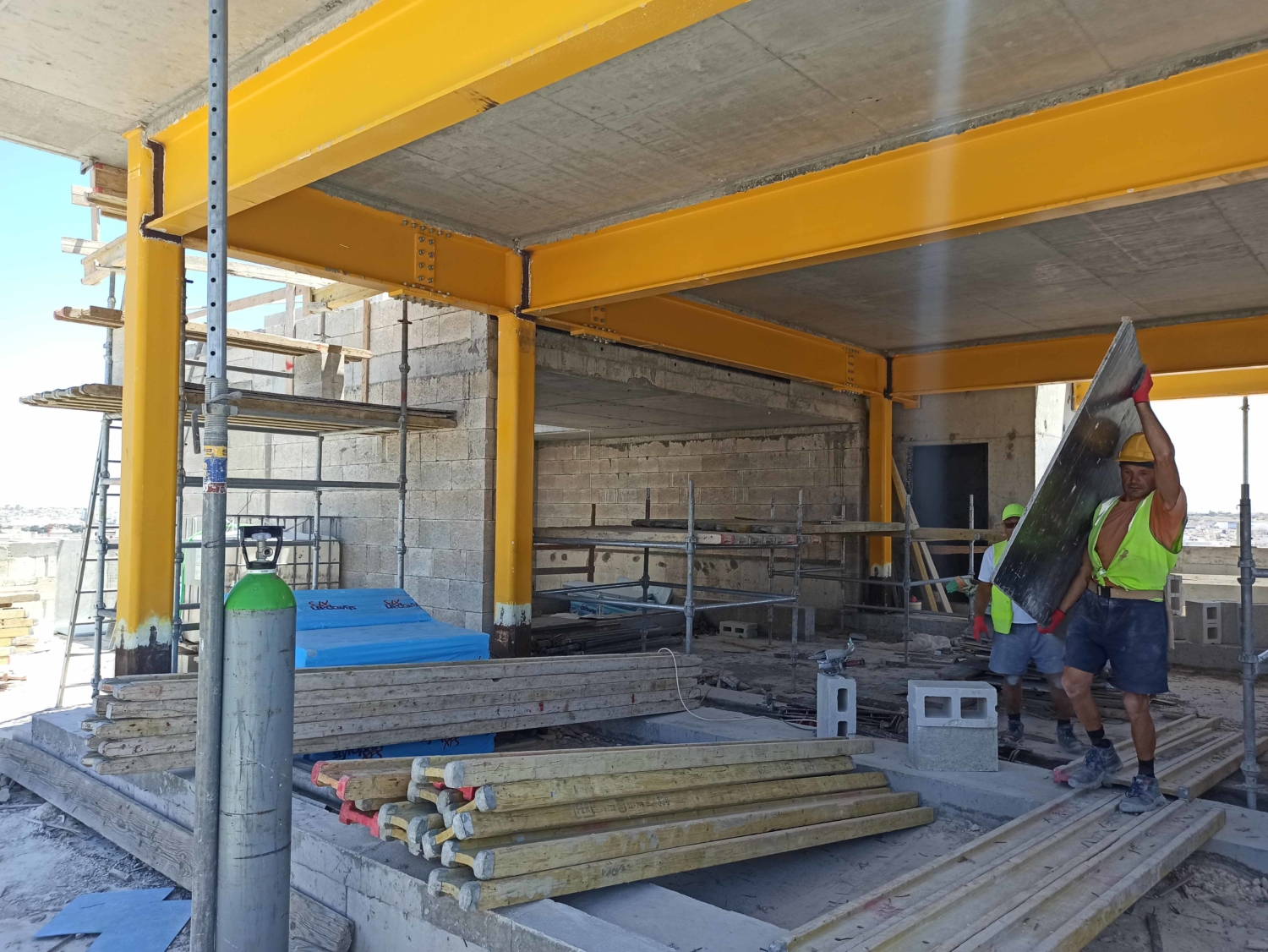 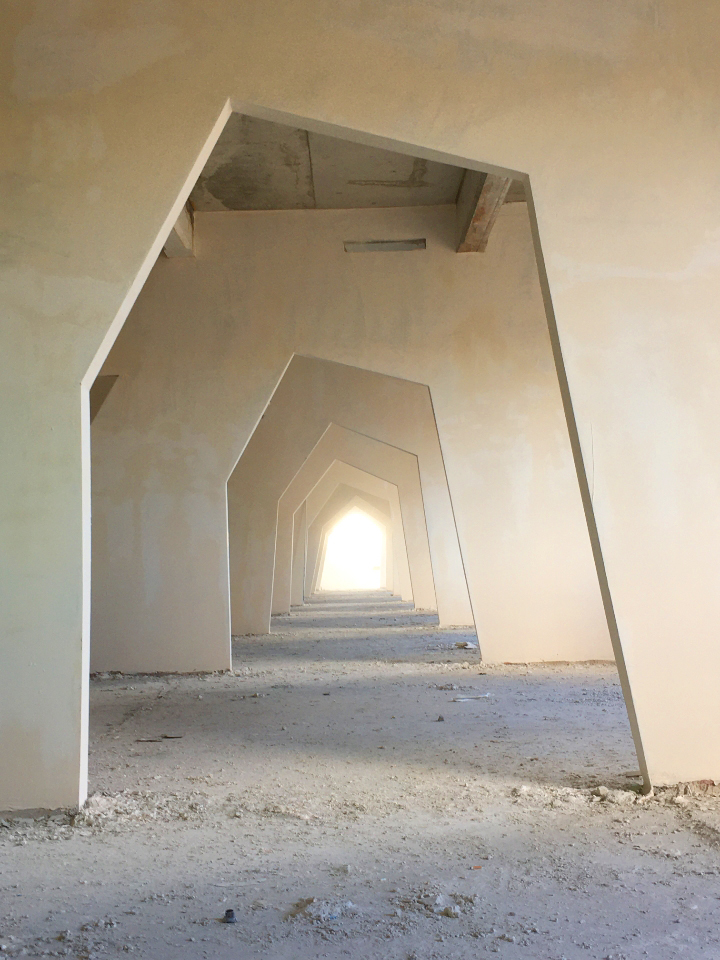 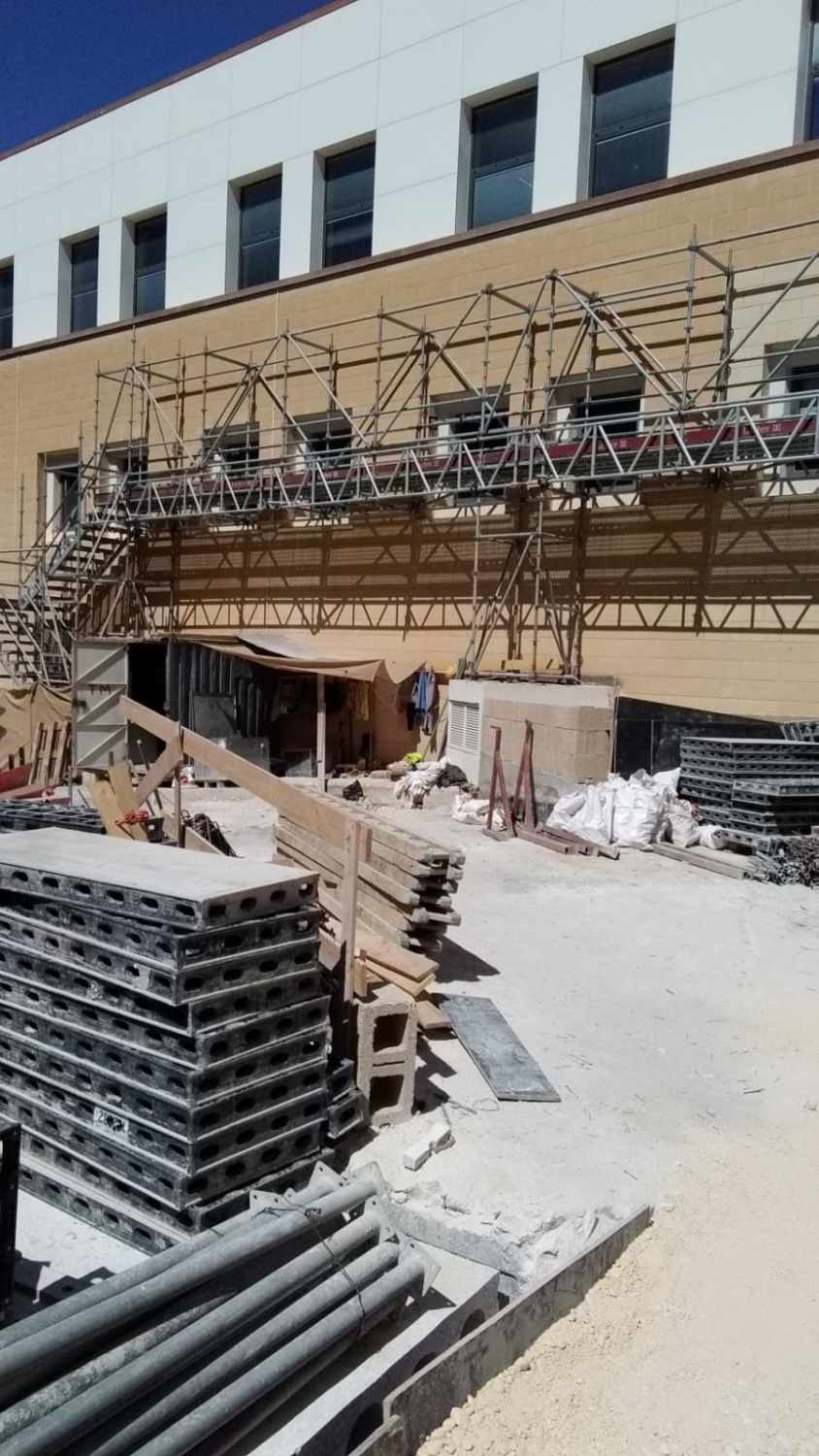 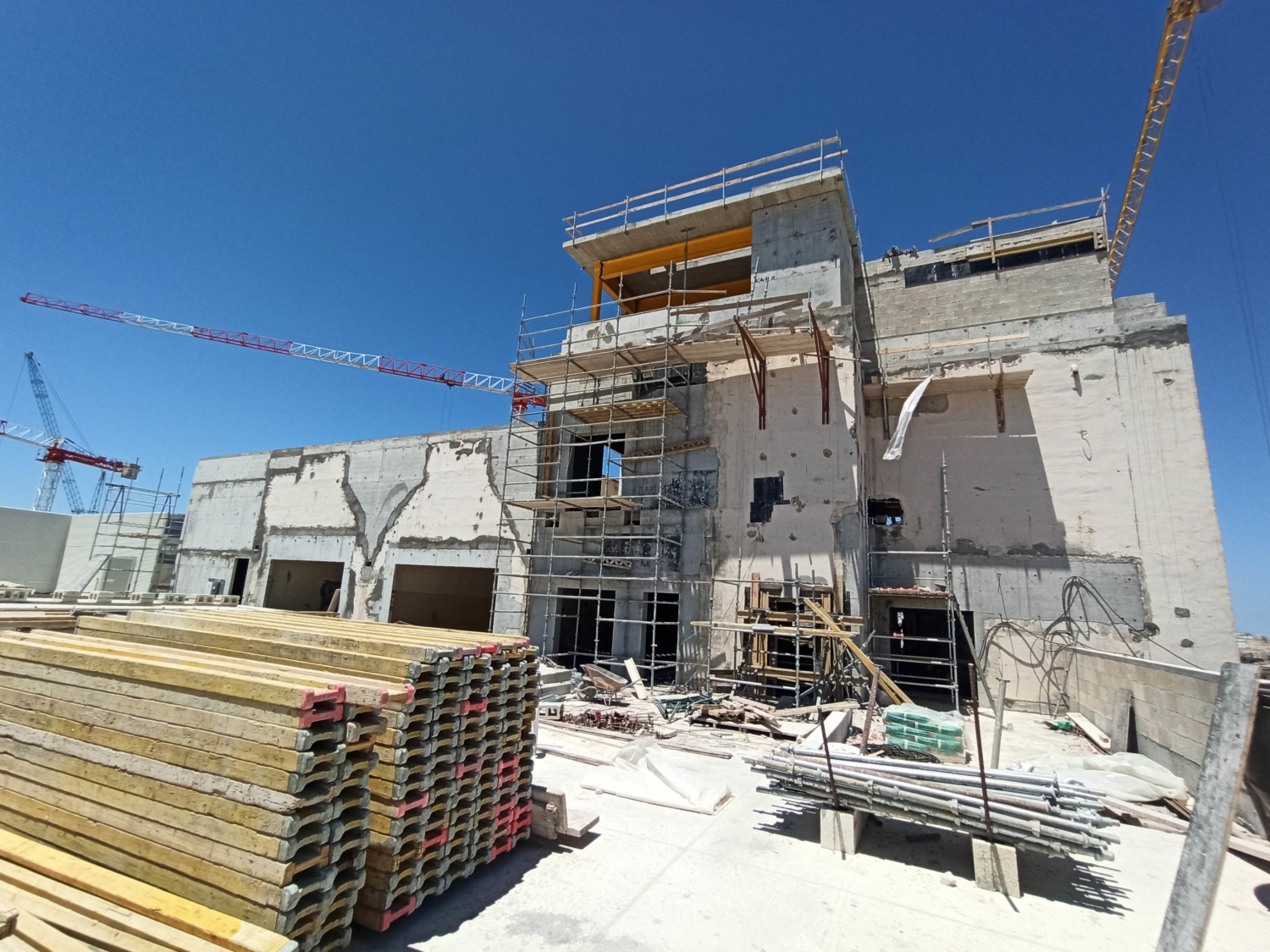