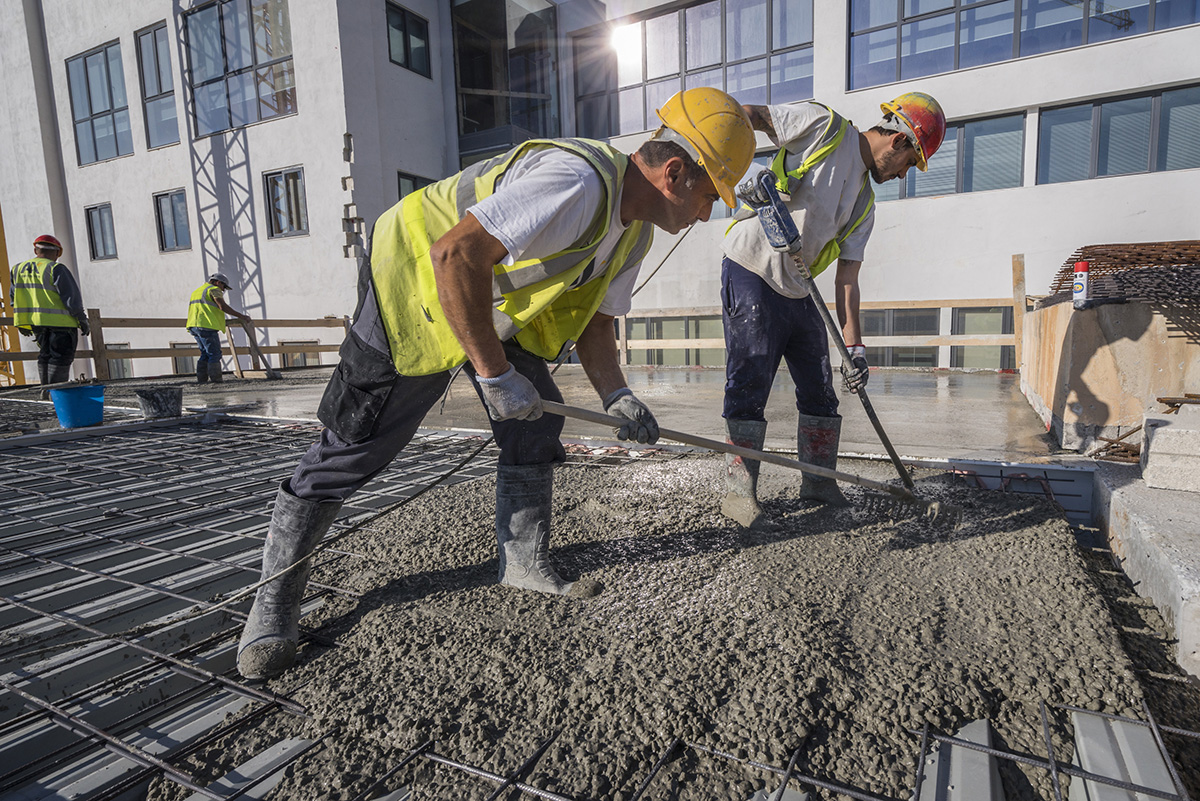 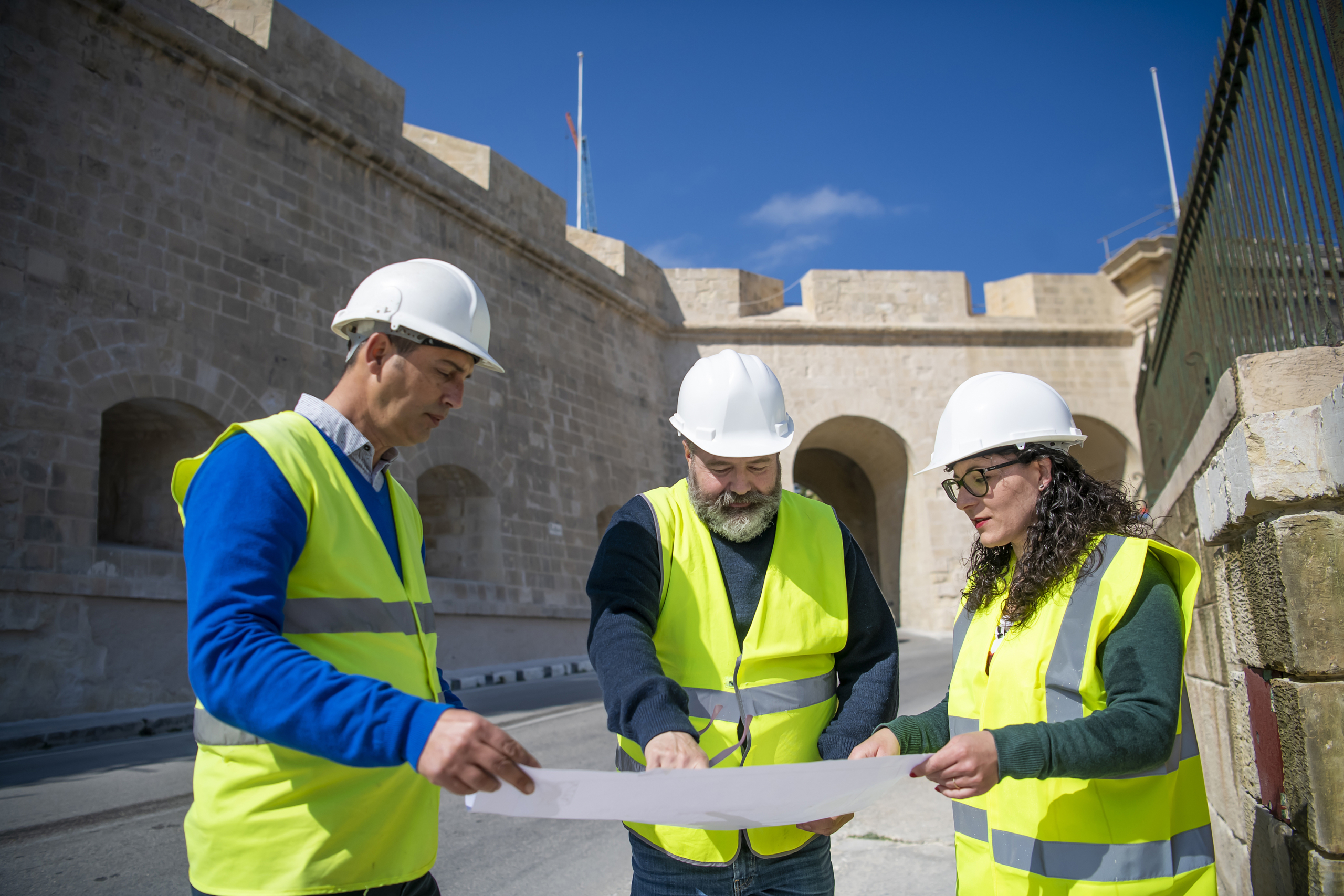 Our project management services cater to all aspects of a diverse range of projects, no matter their size or complexity… 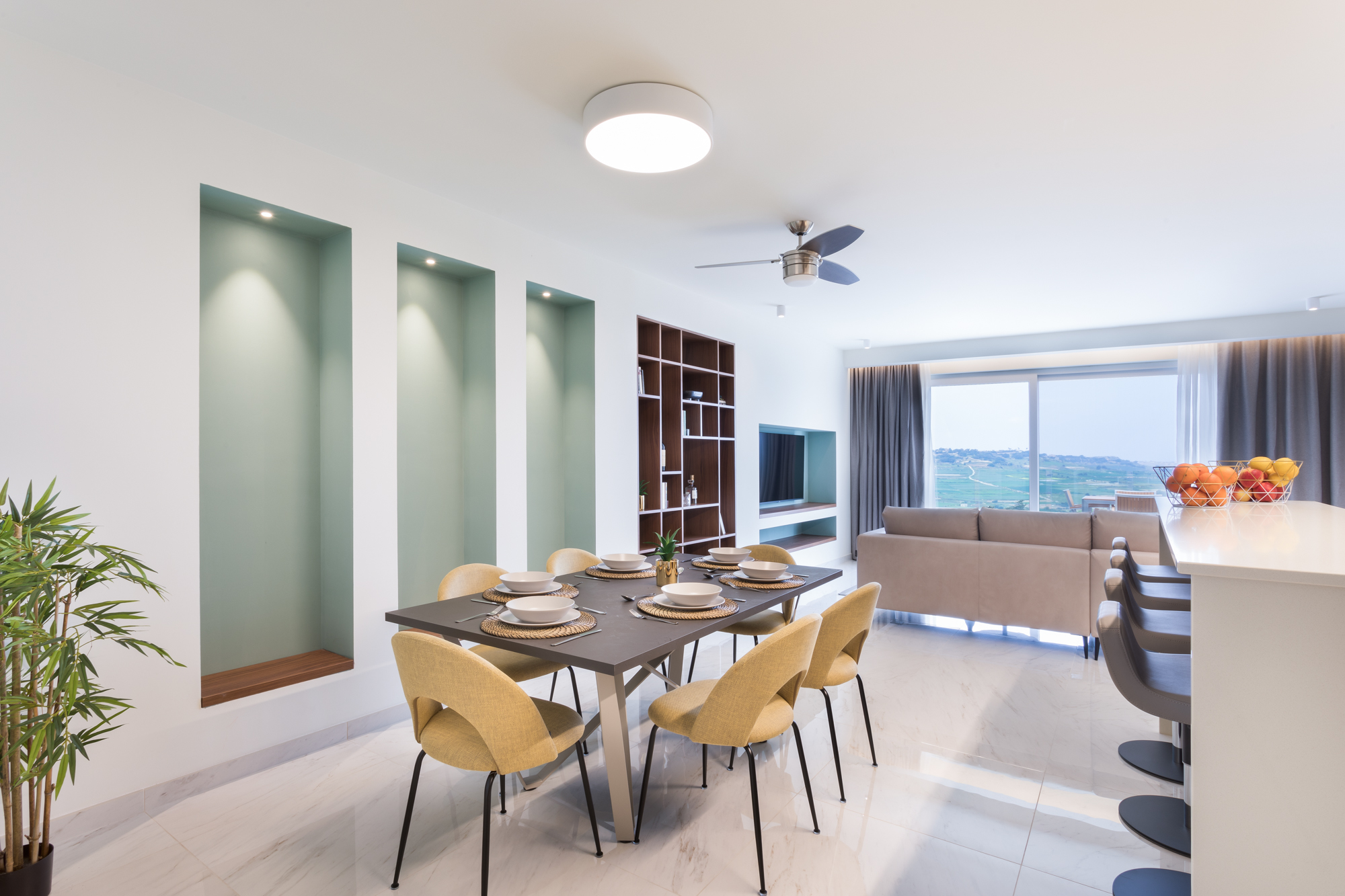 At AX Construction, we place the client at the centre of all that we do and tailor our range of turnkey services…

AX Construction prides itself in the level of workmanship, attention to detail, care and expertise it brings to the conservation of our stone heritage using the latest internationally approved methodologies and techniques, whilst providing clients with practical, efficient and cost-effective solutions.

Established in 1976, AX Construction is a leading construction company in Malta specialising in civil engineering, restoration works, project management, and turnkey assignments across a diverse range of industry sectors. We continue to deliver on our promise to provide the highest quality for the best possible value in all that we do.

Proving to be organized, timely, well managed and led, AX Construction was without a doubt the right choice with whom to partner on the prestigious Farsons brewery regeneration project.

We have found AX Construction to be an extremely conscientious contractor whose working methods respected the historical building and undertook works with maximum diligence. They have cooperated with our architects and have shown willingness and drive.

It was a joy for us to work with such dedicated and talented people demonstrating a positive “can and will do approach” throughout. Your expertise and enthusiasm were both appreciated during a time which can be stressful for all concerned!

AX Construction ensured that works were completed in both a timely manner and a professional way albeit tight frameworks. All management assigned to the project have been very responsive and offered their full support to the rest of our team.

AX Construction’s full time on-site management team coordinated the various aspects of the project and was instrumental in ensuring that the project was completed in a very short time frame. The company displayed high standards of competence and was able to deal with any minor complication which arose very efficiently.

We are pleased to have collaborated with AX Construction. The project was completed on time, to the client’s and our satisfaction, mainly owing to the proactive and accommodating stance taken by AX Construction and their management team throughout the project.

I have found AX Construction to be very cooperative and responsive, performing well on quality and timely on the programme. Whenever the need arose, they always rose to the occasion and delivered what was demanded of them.

At AX Construction, we offer a range of different services, including that of civil engineering.

Civil engineering involves handling the designing, executing, and maintaining of large public structures. These projects include works on public buildings, public spaces, and transport infrastructure which serve a purpose for the general community.

Our work on Is-Suq Tal-Belt is one such project, as we aided in revamping Valletta's 19th century market hall into an upscale food court full of vibrancy!

Built between 1572 and 1577 by the Knights of Malta, this grand structure is known for its great historical, cultural, and architectural significance which embodies centuries of Maltese heritage. An indicator of this building's age is the cream-coloured 16th century stone which still stands proudly to this day adjacent to its newer counterpart.

Visit axconstruction.com.mt/ to learn more about what we do. ... See MoreSee Less

At AXC, we share a deep sense of responsibility towards developing high quality projects which leave a positive impact on the environment and communities we work in.

As a construction company, we aim to build structures which complement the architecture and environment of the area while making use of the space sustainably. Health and safety also stands at the core of our operation as we strive to foster a safe environment at all stages of every project we undertake.

Any parson help me

I want a job

I want a job this company

The restoration of this beautiful oratory at the Jesuits' Church in Valletta is soon coming to a close! Scaffolding is officially down and we cannot wait to reveal the result of months of hard work from our restoration team!

' A thing of beauty is a Joy Forever' A huge Well Done to all those involved. THANK YOU 🙏🏻

Magnificent! Well done to all those involved

Take a look at some update shots of St John's Co-Cathedral in Valletta!

Due to the fragility of the magnificent 16th century structure, our team is using both complex construction methods and restoration practices. One of our main objectives is to take a conservation approach to preserve as much historical detail as possible. Our multi-disciplinary team at AX Construction is well-equipped to handle this significant project with the latest techniques and equipment to achieve exceptional quality of work.

Learn more about what we do: axconstruction.com.mt/ ... See MoreSee Less

A very difficult and sensitive job. well done to all involved.

Hard at work!👷‍♂️
The construction site at the Suncrest Lido in Qawra is progressing every day as our AX Construction team is always on the go to ensure a great destination for tourists and locals alike!

Like our page to view more updates on this exciting project & visit axconstruction.com.mt/ to learn more about what we do. AX Group ... See MoreSee Less

I need job i have construction experience

Further developments at our site in Rabat!🏗️

AX Group has taken on the extensive project of revamping the Verdala Hotel site in Rabat, making way for the new high-end Verdala Terraces. This development will consist of luxurious residential complexes which are set to be the pinnacle of AX Group's development portfolio in its story thus far.

I need a job of construction worker. I have 14 years experience

We are Interest to provide workers if you make partnership agreement with our authorized Recruiting Agent in Bangladesh.

Well done to our AX Construction team for the excellent progress on this extensive project!👊

AX Construction was tasked with conducting infrastructural rehabilitation works on the museum site to restore the building to its former glory. Works include restoration of concrete and masonry to preserve the building’s historical details, such as period arches and vaulted ceilings, and carrying out intensive structural works to rehabilitate the central hall of the building, the stairwell, the large silo, and the stores.

Did you know that Valletta's first stone was laid over 456 years ago?🤔

On March 28 1566, the Grand Master Jean Parisot de Valette officially began construction works to build what is now Malta's beloved capital city, Valletta, just months after leading the win against the Ottoman Empire in the Great Siege of Malta. This endeavor was so grand that they required 4,000 extra workers to be brought over from Sicily to speed up the process, which led to the outer fortifications being completed in just 5 years!

AX Construction has since been on a mission to revamp Valletta's historical buildings and bring back their original beauty; from the restoration of the Valletta Cruise Port, the multi-disciplinary project of Suq Tal-Belt, and the superstructure of the New Parliament Building, to currently ongoing restoration projects such as St John's Co-Cathedral, the Oratories of the Jesuits' Church, and Palazzo Lucia. Learn more about our projects in Valletta and other Maltese localities here: axconstruction.com.mt/project-portfolio/ ... See MoreSee Less

Load more
Scroll to top
We use cookies on our website to give you the most relevant experience by remembering your preferences and repeat visits. By clicking “Accept All”, you consent to the use of ALL the cookies. However, you may visit "Cookie Settings" to provide a controlled consent.
Cookie SettingsAccept All
Manage consent